Home/Devotion/Devotional: The Contrast
Previous Next

The supersized Book of Jonah is full of contrasts. Consider: On one hand, we have Jonah. Jonah knows God. He hears God’s voice. He is a recognized prophet. God even sends him to the capital city of the Assyrian Empire with a special message. Jonah’s has legitimate spiritual credentials, so to speak.

And this same Jonah purposely tried to run away. No honest mistake or misunderstanding here; he is deliberate and intentional: he does not want to preach the Gospel. He wants his enemies to have certain death. Yet, there is no doubt that he is a believer.

Contrast the sailors. We know that they do not know God. Verse 5: they each prayed “to their own god.” They are not Jewish. They were not raised by believing parents. And they certainly have not heard the name Jesus.

Yet these sailors are incredibly compassionate. They do not want to throw Jonah overboard into the raging waters. That would mean certain death. They do everything in their power to look after their neighbor. They resist throwing him overboard, even when he specifically tells them to.

So we have compassionate, merciful sailors who do not know God, and a bona fide hardened prophet who would rather be disobedient than to see his enemies to receive a word of grace. Jonah knows full well that Israel is supposed to be a light to the world (Isaiah), and that God will bless the whole world through Abraham (Genesis). Something needs to change in his heart.

So we have a contrast: “Good” unbelieving pagans, and a “bad” believing prophet. Gentiles and Jews. Outsiders and Insiders.

Have you ever wondered if someone else is a Believer? Maybe out of genuine concern for their salvation? “No one knows the heart, except the Lord,” we say. And yet look at the believing Jonah – he is downright embarrassing. Haven’t we all known an unbeliever whose character and conduct we admire much more than some Christians we know?

So the question that the contrast raises is: what does it really look like to belong to God? Our current viral season shouts that simplistic answers just don’t work; real life is far too messy. The mess calls for an answer that is far more than a simple confession wherein we imagine we slide over a spiritual homeplate, are called “safe” from hell, and tell ourselves that we can leave our spirituality there and never grow up.

That doesn’t work because Christian faith is too big for that. It is profoundly this-worldly. Even the sailors know that.

Here is our calling: to ask God to shine His Light into the depths of our souls, and ask who we really are. And, beyond mere priorities, how are we really living? Are there deep contrasts in your soul? To honestly consider the Truth like this takes courage. So if you are brave enough to take stock of your life and ponder our this-worldly faith; or if you are in a place where you want to know if God is really God, and wonder what living in this world is all about, you can do so remembering that God transformed the sailors lives (1:13-16) and He can do it in yours. God’s mercy – as the sailors show us – is great enough to hold it all. 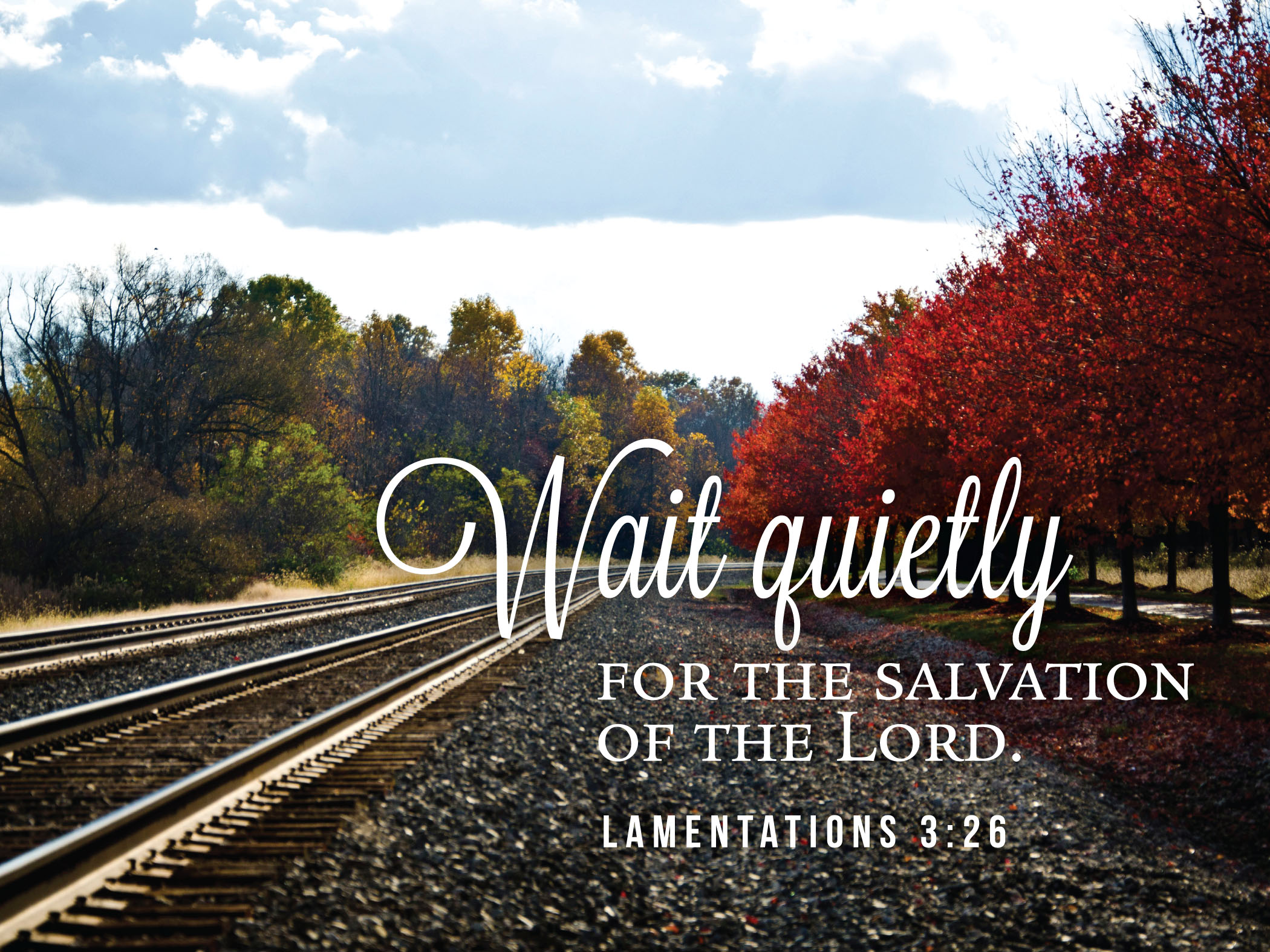 This Is A Custom Widget

This Sliding Bar can be switched on or off in theme options, and can take any widget you throw at it or even fill it with your custom HTML Code. Its perfect for grabbing the attention of your viewers. Choose between 1, 2, 3 or 4 columns, set the background color, widget divider color, activate transparency, a top border or fully disable it on desktop and mobile.

This Is A Custom Widget

This Sliding Bar can be switched on or off in theme options, and can take any widget you throw at it or even fill it with your custom HTML Code. Its perfect for grabbing the attention of your viewers. Choose between 1, 2, 3 or 4 columns, set the background color, widget divider color, activate transparency, a top border or fully disable it on desktop and mobile.